How and when to wear a double breasted blazer or jacket


Admiral Cod is well known for triumphantly championing the double-breasted jacket, blazer, and suit (he is an Admiral, after all).  I must say that I too certainly enjoy wrapping myself in them from time to time.  While mostly associated with operations nautical, the double-breasted blazer is not just for the yachtsman or the naval officer.  It can be paired with nearly anything (though not everything), and they are stunning in the summer with white pants and leather shoes.

A double-breasted jacket is also a safe choice, and puts you into the category of "knowing what you're talking about" a bit quicker than others.  With a bow-tie and a double-breasted jacket or suit, you better be ready to speak about something (anything) in great detail, because you will be assumed an authority.  A cold drink always tastes better when there are six buttons on your torso, and the peak-lapels let people know that you are bringing a deep understanding of formality to the event.


Cadets leap out of your way and bestow undeserved reverence while afloat.  A demonstration on the correct way to tighten a monkey's fist or how to fid/mallet a four-strand Turk's head lets people know that you did not attend the academy. 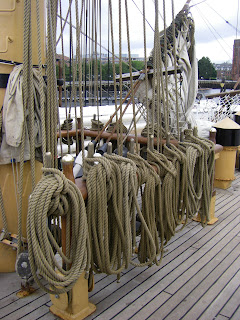 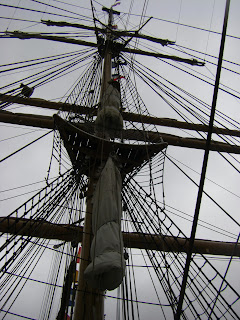 Below, a double-breasted jacket with a tartan bow-tie should be worn cautiously to events where you don't speak the language.  As an American, you will not be believed when you admit "I'm sorry Madam Director, I don't speak a single word of French." 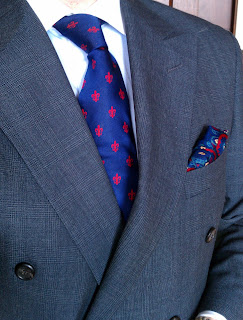 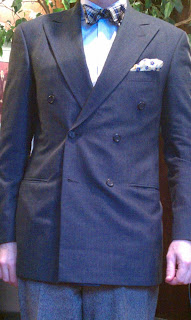 A long tie always works under the wrapping, and you can use its tight inaccessibility to your advantage: "Yes, I do have a pen, but I can't get at it right now.  No, I probably won't remember your email address, but if we run into each other at the next function, I will be sure to have a pen in a more accessible pocket."


Both Roger Moore and Prince Charles kept the look going when most others left it for dead, and a decade ago, David Hyde Pierce may have single-handedly and double-breastedly solidified the look for a new generation of style-curious eyes. 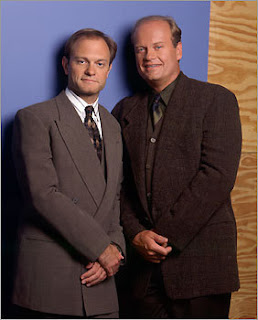 With an ascot: yes... with jeans: nope... with madras pants: of course...
Double-breasted jacket in houndstooth or tartan wool: absolutely.  Khakis and loafers: yes.  You get the picture. 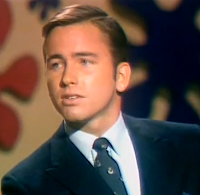 Posted by Yankee-Whisky-Papa at 9:58 AM